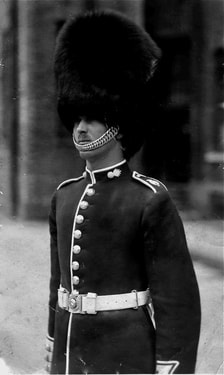 My grandparents lived in Greens Farm (Frank and Gertrude Belcher) from the 1920's until the 1960's. My mother (Dora) and my brother (Geoff) and I spent a lot of time with them. My father (Raymond Hicks - a local village boy) was killed in World War II and there is a plaque in the church and the monument in the village honoring him. Both my grandparents, Frank and Gertrude Belcher and John and Eliza Hicks are buried in the village church yard. We also spread my mother's ashes on her parents grave and had a church service in the church. I think Great Coxwell is such a lovely village and I have fond memories of growing up there. We moved to Oregon in 1947 after my mother married an American who was stationed in the American University in Shrivenham.

My husband, Paul, and I visited my father's grave in Esquelmes in 1970.  It was quite an experience.  The cemetery is very well kept up by the Belgian people.  My father was killed just before Dunkirk and there were two soldiers who survived the battle.  My mother wanted to know just what happened and one of the gentlemen, P. Nash (who was later a prisoner of war) wrote her a letter explaining about what happened - I have that letter.

Raymond Hicks died on 21st May 1940, he was 34 years old. He served with 3rd Batallion Grenadier Guards and is buried at Esquelmes War Cemetery in Belgium.

There are more photographs and information on this excellent site.

Raymond was killed during the retreat before the evacuation of Dunkirk which took place between 26th May and 4th June 1940.

Those buried in Esquelmes War Cemetery died in defending the line of the River Scheldt; the Germans attempted to cross the river near Esquelmes during the morning of 21 May, but were repulsed after heavy fighting. They eventually crossed on 23 May, when the British Expeditionary Force withdrew to the Gort Line.

​​His wife Olive, known as Dora remarried in 1947
​
Raymond is commemorated on the Great Coxwell memorial and in St. Giles Church.

Credits for photos are listed on the source website ww2guards.com 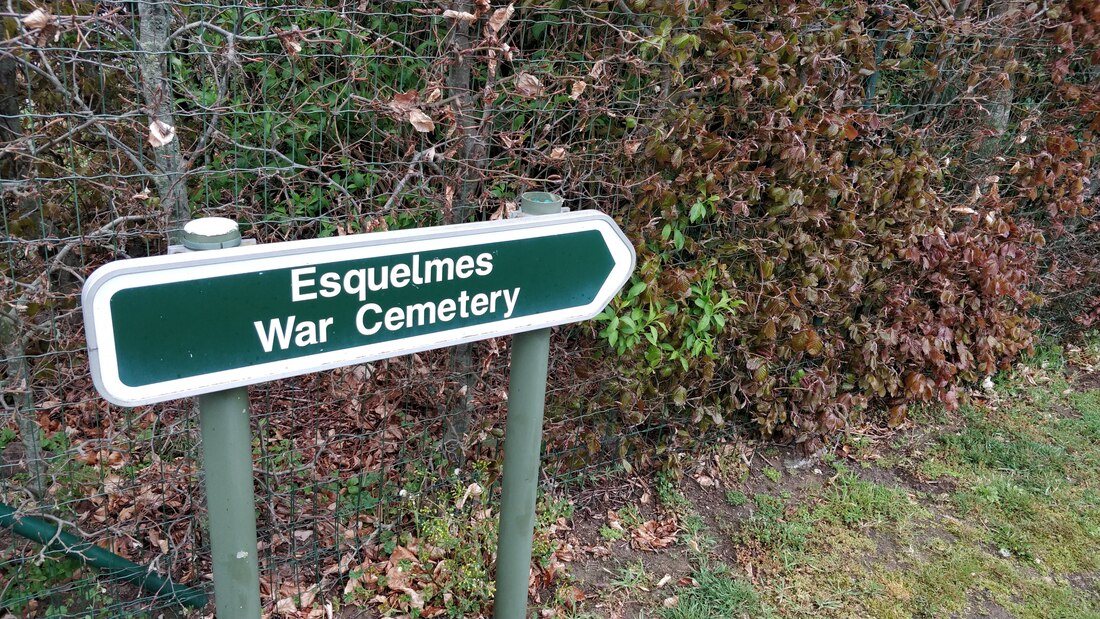